COLO-SPIRIT
COLOrectal Symptoms after PelvIc RadIoTherapy
Professor Linda Sharp – Newcastle University
COLO-SPIRIT is a study that will investigate the burden, experiences and management of radiation proctopathy (RP) among cancer survivors, in order to inform the development of a trial of PuraStat© (a synthetic material that aims to control bleeding) as a treatment for RP.
Status: In set up
Register Your Interest 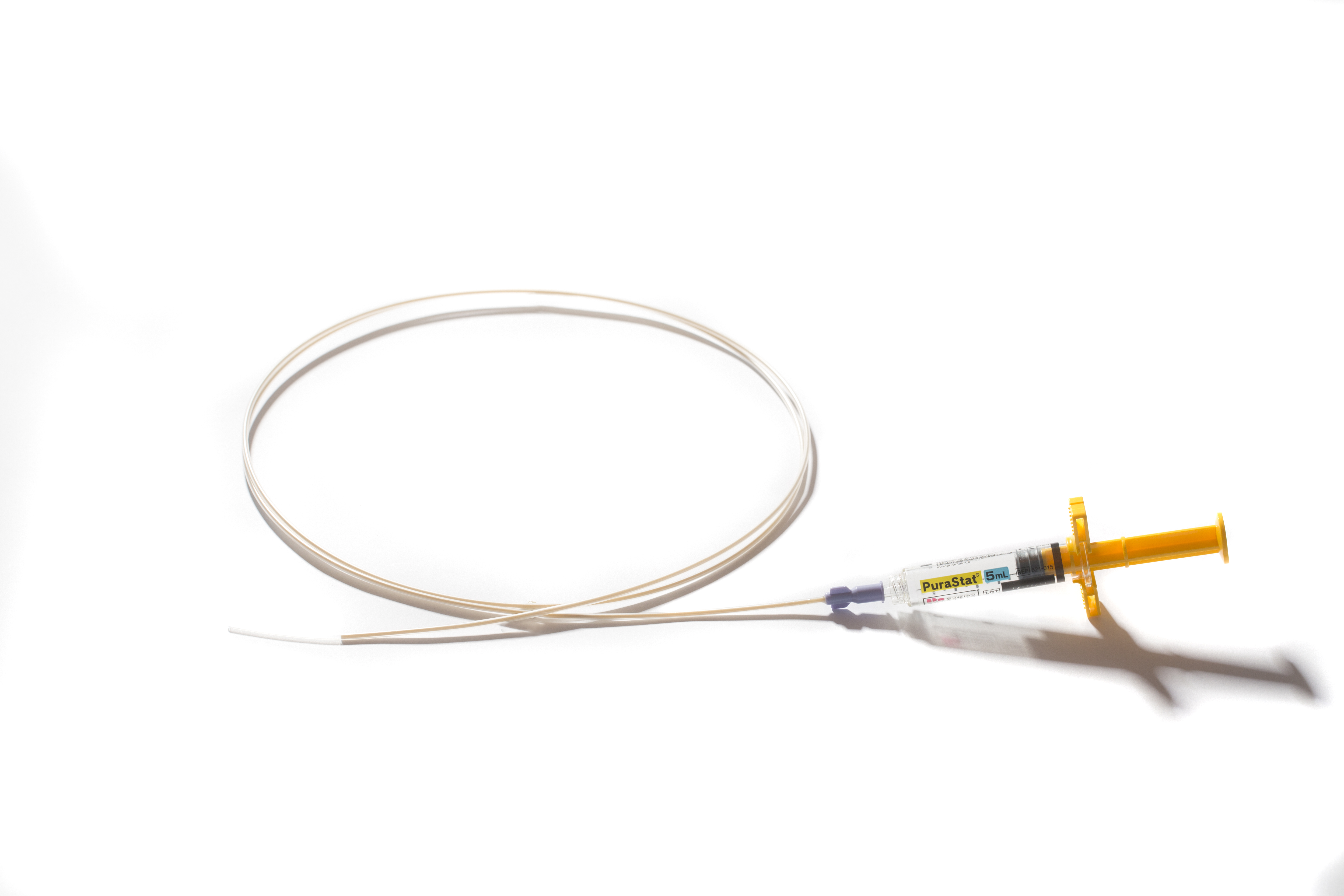 Radiation therapy is an integral part of cancer treatment and almost half of all cancer patients are treated with radiation at some point. When radiation is used in the pelvic region (to treat cancers such as prostate cancer in men and gynaecological cancers in women) the radiation can also cause changes in the bowel wall and give rise to symptoms such as rectal bleeding, diarrhoea, incontinence or pain. This condition is called radiation proctopathy (RP). Symptoms of RP can occur months, years or even decades after the radiation treatment. The number of patients affected by this condition is unclear and the impact on survivors’ quality of life is likely to be significant.

Cancer survivors with RP may be referred to endoscopy for investigation of bleeding or other rectal symptoms. A major challenge for health professionals and indeed the patients themselves is the lack of good management options. New treatments, for example PuraStat© are emerging and may warrant further testing in trials.

COLO-SPIRIT, which is funded by 3-D Matrix Ltd, will review the evidence on the number of patients who develop RP in those treated with pelvic radiation; estimate the current and future number of people with RP in the population; explore, among cancer survivors, their experiences of living with the symptoms of RP; examine, among healthcare professionals, their views and experience of managing patients with RP and develop the outline for a protocol for a trial of PuraStat© in the management of RP in cancer survivors.

Researchers:
Study Sponsor:
Funded By:
I can't find the answer to my question. What do I do?

For any other queries about COLO-SPIRIT please contact [email protected]