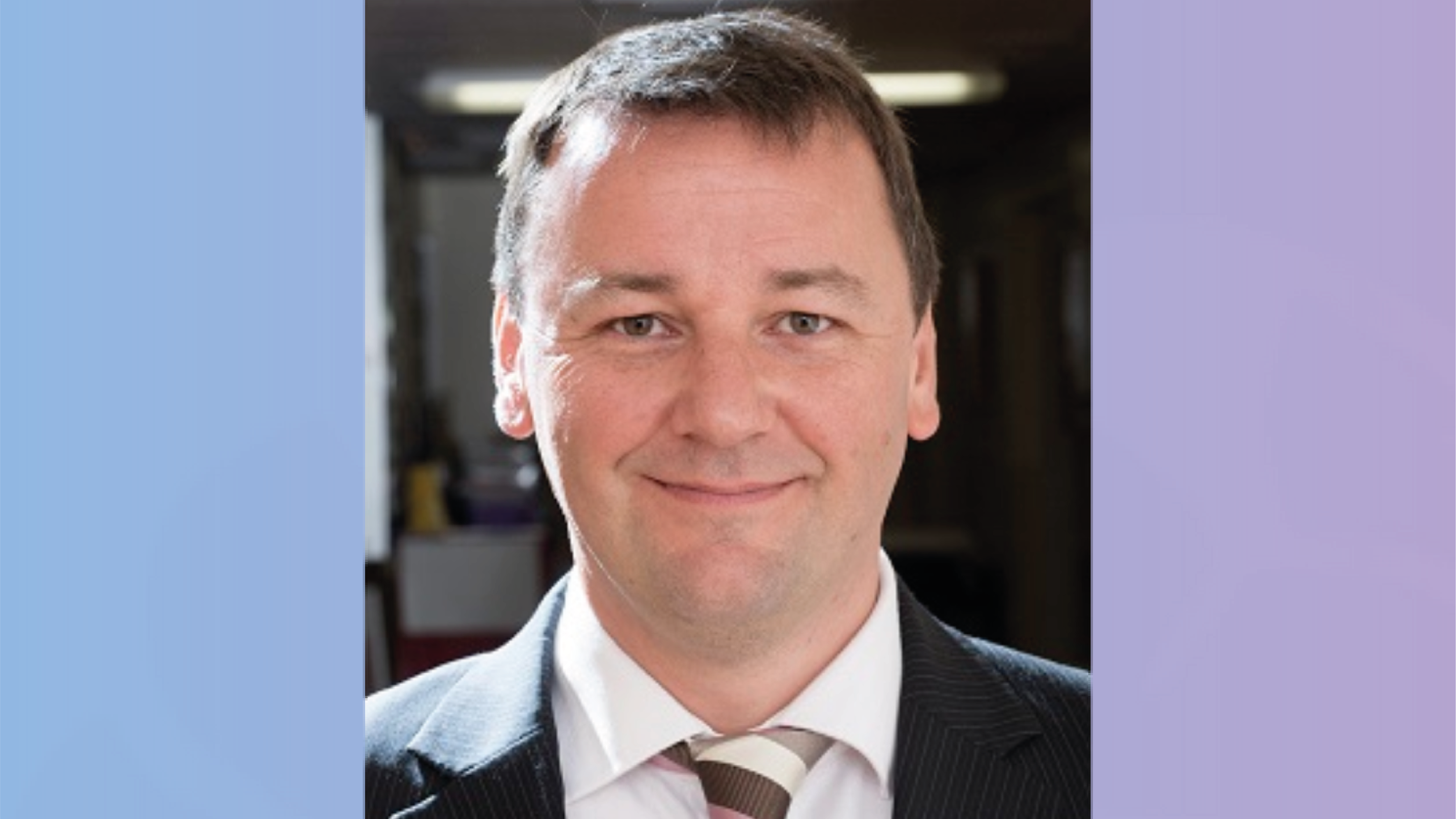 We are thrilled to announce that Prof. Colin Rees has been appointed as the new President Elect of the British Society of Gastroenterology (BSG). His term is set to run for two years until July 2024, after which he will move into the role of BSG President until 2026.

The BSG is one of the world’s leading gastroenterology organisations with clinical standards, research and education as its core roles. It has around 4000 members and the BSG journal, Gut, is the world leading gastroenterology journal (Impact Factor 33). The BSG produces internationally leading guidelines and annually runs one of the largest GI meetings in Europe with over 2000 delegates. Professor Rees was BSG Vice President from 2015-17 and also established the BSG Endoscopy Quality Improvement Programme (EQIP).

We would like to extend our heartfelt congratulations to Professor Rees on this huge achievement and wish him all the best in his role as President Elect of the British Society of Gastroenterology.

For more information, please head over to the BSG website.