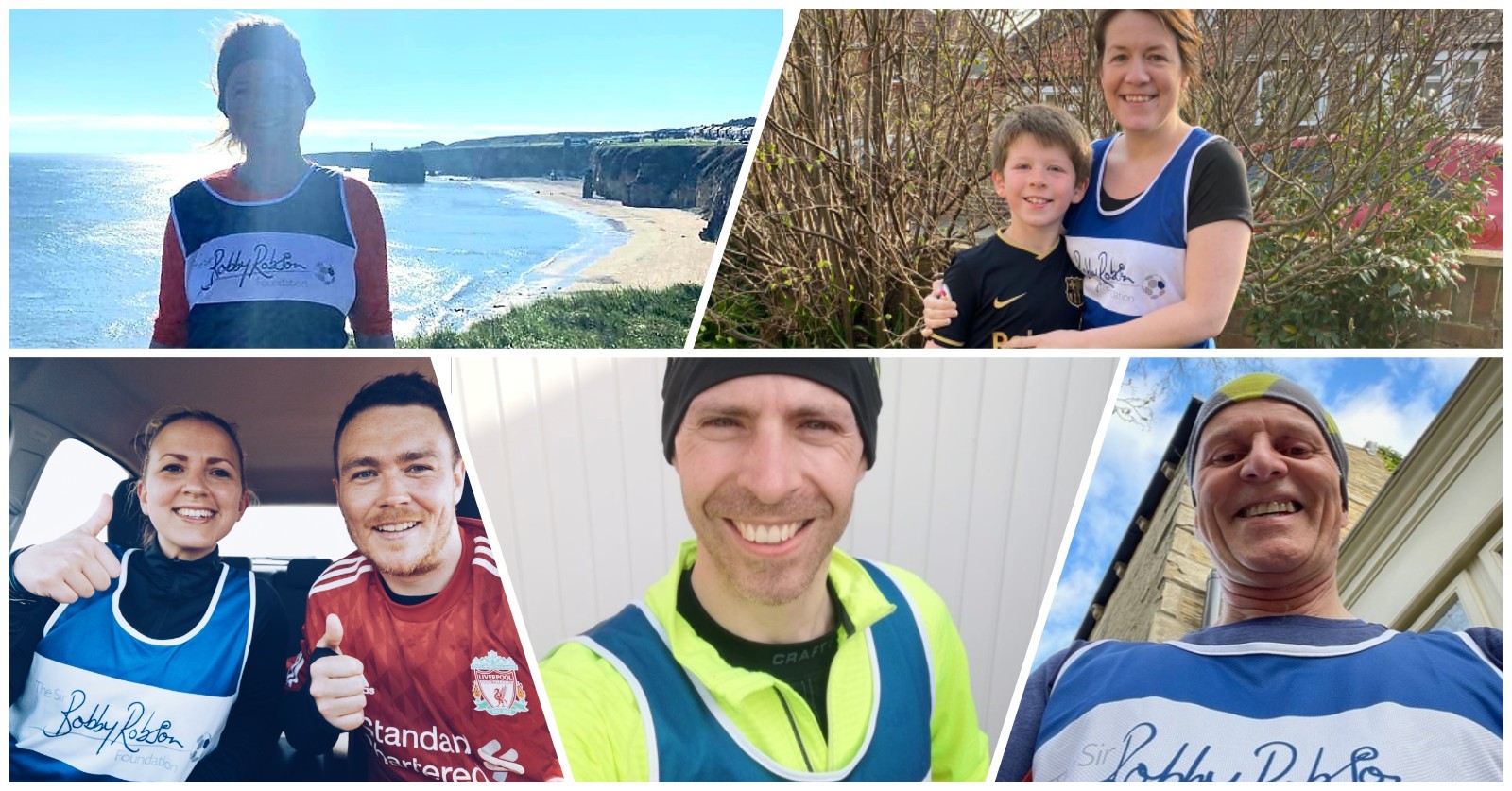 As the SBRF is a major funder of COLO-SPEED, the team has personally experienced the important contribution that the foundation makes to cancer research and was thus eager to create a COLO-SPEED running team in order to support this worthy cause.

Alexander Seager, clinical research fellow and the captain of the COLO-SPEED running team, describes the team’s enthusiasm at taking part. "Generous funding from the SBRF has enabled the COLO-SPEED research network to be the success that it is, having given rise to multiple world-leading innovative research projects, with the potential and ambition for many more,” he says. “As members of COLO-SPEED we therefore wanted to raise money to say thank you to the foundation and enable them to go on supporting other very worthy projects to help tackle cancer."

In order to participate, supporters were asked to raise funds by completing Sir Bobby’s Football Run by running 10km, which is equivalent to the distance run by top-flight footballers during a football match. The COLO-SPEED running team, which consisted of 11 runners, ran 706km altogether and managed to raise a grand total of £870. COLO-SPEED is honoured to have contributed to this fundraising campaign in the support of SBRF which Sir Bobby termed his “last and greatest team”.